On Saturday, June 16, 2018, over two hundred people gathered in San Francisco to share ideas, knowledge, and support for women in and entering the field of cybersecurity. The event was called the Day of Shecurity, and I was one of the attendees, taking advantage of the event to spend time with some friends, make some new ones, learn new ways to break stuff, and make new connections in the field.

As a woman who has worked in IT for longer than I like to admit to, this event was unlike anything I have experienced before. Typically, I’m the minority on any team I work with, the token female, or one of a small percentage who do not fit the white, male majority that dominates so many fields in technology and science. For the first time I can recall, I was part of the majority at a gathering of other technology professionals. I’m still unpacking all the ways that difference mattered, but here are some immediate takeaways:

Before anyone starts to get their knickers in a twist and claim the event was orchestrated by and for a bunch of femi-nazis, the day was not about putting men down. It was about lifting women up so we can enjoy the same levels of respect and professional opportunity enjoyed by the white male majority in our field. Yeah, yeah, yeah, I get it. The boys don’t understand what all the hoopla is about. But that’s because they have no experience of what it is like when you are the only one of your kind in a room. One of the speakers, Manju Mude, had the perfect image to illustrate the norm. 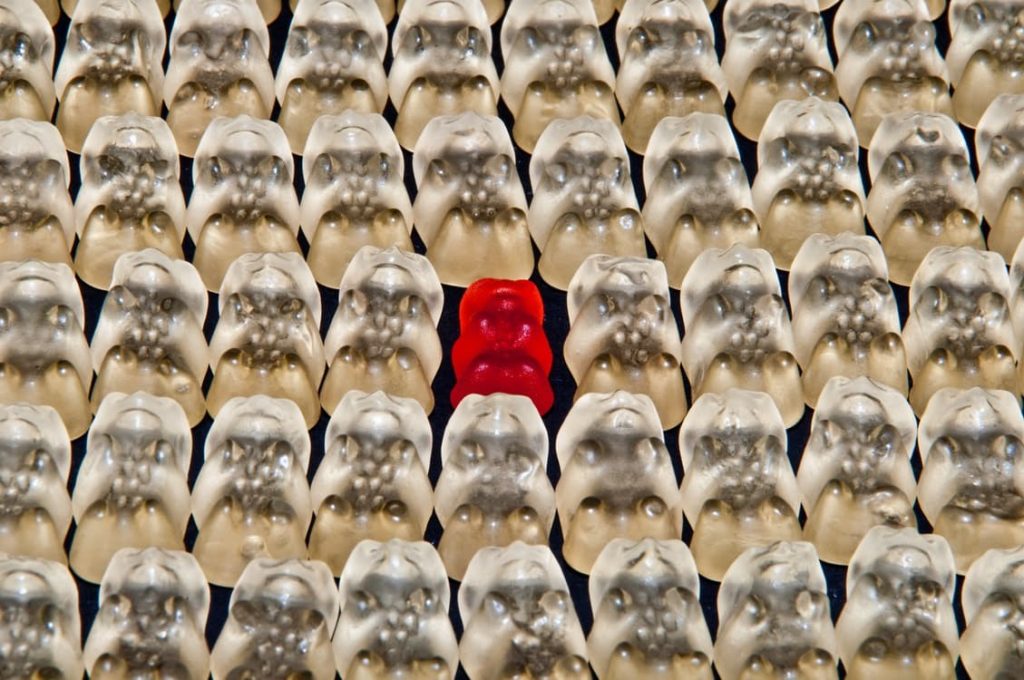 Humans naturally feel more comfortable when they are part of a community, and community requires commonality, whether that commonality comes from genetics, culture, or a shared belief system. Saturday was all about community, and the most important aspect of the day was that everyone present was connected to or involved with cybersecurity. AND we are female. It was a day of inclusion for a population of technologists who live every day with exclusion.

This is not to say that there were no men present. There were. Some, like Matt Torbin, helped organize the event and make it a success. Others, like Leif Dreizler, Robert Fly, Jason Haddix, and Ty Sbano, were there as presenters, sharing their technical knowledge and expertise with anyone and everyone who was interested. They were there because they share the belief that monochrome, homogenous security teams are at a disadvantage when it comes to anticipating and detecting threats, and that inclusion of women and people of color is important, especially given the shortage of cybersecurity personnel here in the US and worldwide.

If you have never been a minority, you cannot understand the death-of-a-thousand-cuts reality that minorities experience every day of their lives. It’s not about who or what you are. It’s about the fact that you are different from the norm. And being different, minorities are automatically discounted, disrespected, undervalued, and ignored. The best and most effective way to disrupt the cycle is to be inclusive. 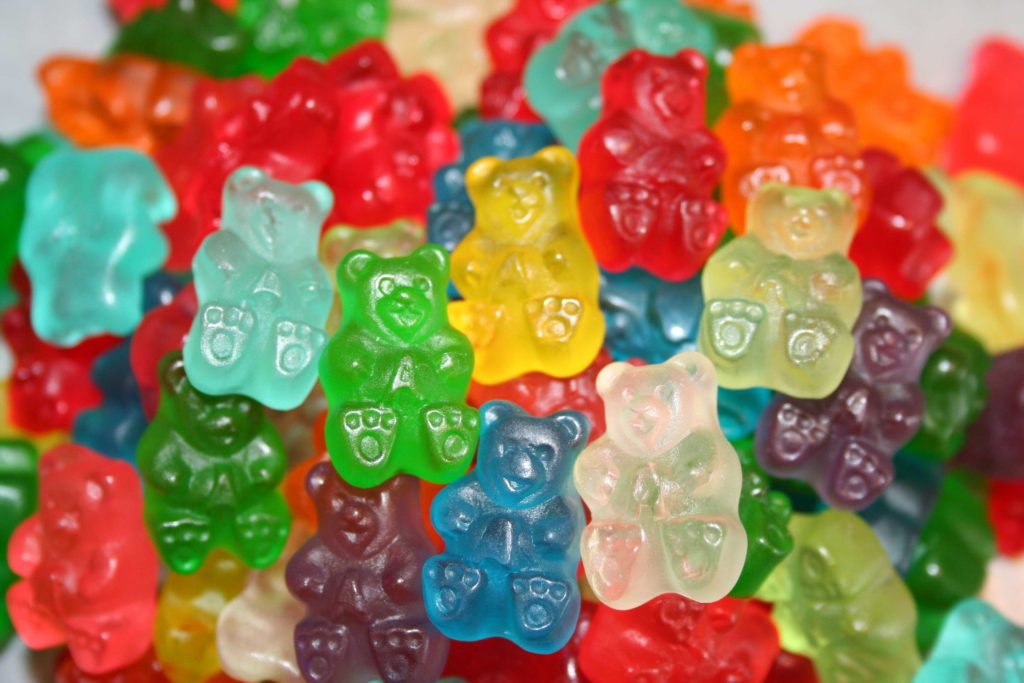 It’s a simple concept, but simple and easy are not the same thing. People don’t like change, and I can guarantee that some folks who are used to taking advantage of their privilege will resent and resist the empowerment of others. This is nothing new. The same story has played out over and over again throughout human history.

But right now, in this moment, I am grateful to have spent a day surrounded by incredible people, amazing technologists, all of whom who shared their knowledge, hope, and support freely with me and each other.

You are all rockstars in my book.

The Day of Shecurity could not have happened without the support of numerous sponsors, including Lookout, Brainbabe, OWASP, Collective Health, HackerOne, Google, Seagate, and many others. Thank you for your vision and willingness to create a better future.

For more about this amazing event, reference the #DayOfShecurity hashtag on Twitter.

A Brief History of Stuxnet